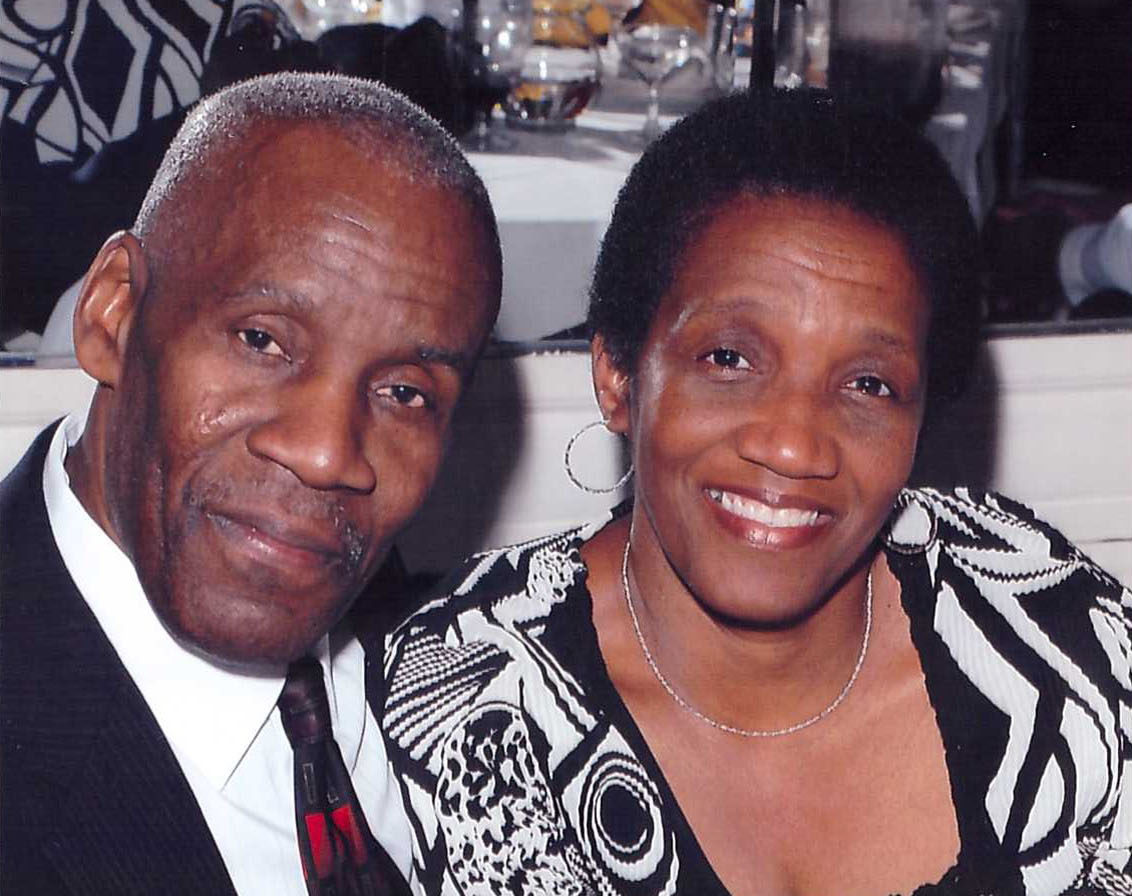 Meet the People Behind Our Church Ministry

Pastor Peter Piper was born in Cochrane, Dominica to the late Joseph and Delina Piper.

He was raised in the village of Cochrane with his six brothers and one sister. At the age of 21, Peter gave his life to Christ. He was actively involved in the Roseau Pentecostal Church under the ministry of mighty men of God, such as Missionaries Dubrosky and Scheske, and Pastor James Belle.

He eventually enrolled in the West Indies School of Theology in Trinidad. In 1982, Peter married Yvonne Williams and they established ministry in Marigot, Dominica where they continued the ministry for eight years.

After several years of serving as the head pastors of the Marigot Pentecostal Church, in 1990, the Pipers migrated to the United States. There, Pastor Piper served as assistant pastor of Sisters of Zion in Newark, NJ. Following his tenure as the assistant pastor, Pastor Piper brought together the Dominican community in 1993 by establishing Redemption Tabernacle Pentecostal Church in Newark, NJ with the assistance of Minister Beverly Musgrave and the local Dominican community.

Currently, the Pipers live in Hillside, NJ and have expanded their family to four children: Dwight, Keron, Keon, and Yvanna, and their grandchildren.

RTPC Youth Ministry is a group that is designed to bring the kingdom of God to young men and women.

Our mission is to introduce young men and women to the reality of the true and living God. We believe in the Trinity, and our aim is to see the Holy Spirit glorify Jesus Christ in the lives of His people. We share the undiluted gospel of Jesus Christ to young people.

We have established a culture that understands the power of oneness and unity. Our youth supports each other in any way possible, which creates a wonderful and friendly environment. We not only focus on building the faith of our youth, but we also participate in outreach, social activities, community involvement, and much more. Our mission is to not only bring Jesus to those inside our church but to show the love of Jesus to those in the world. 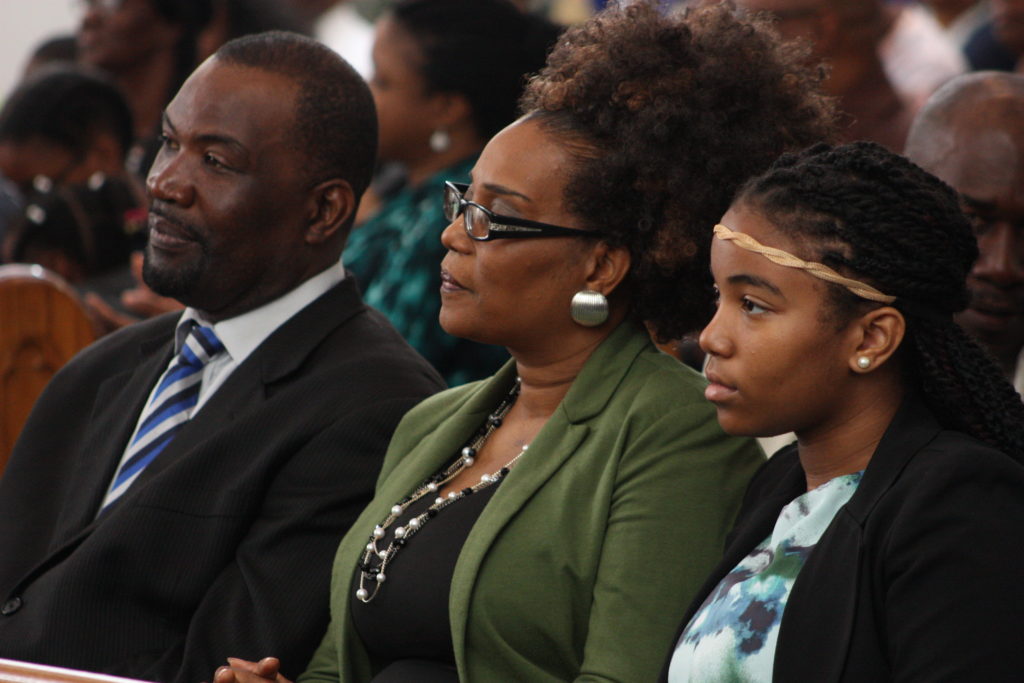 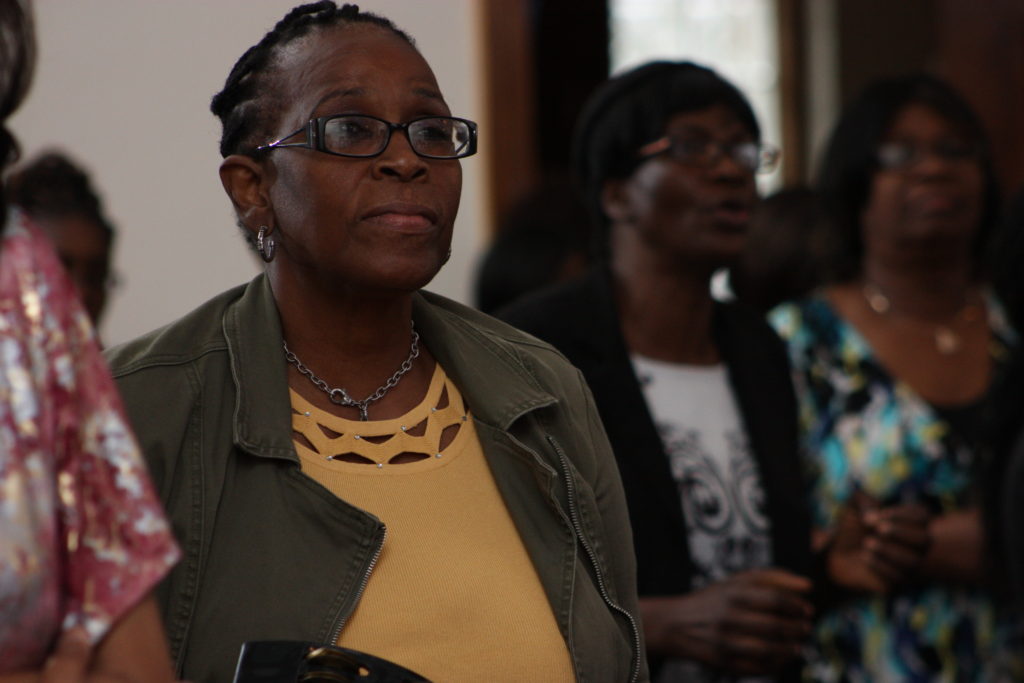 The primary purpose of the RTPC Mens ministry is to empower the members of the ministry with an understanding of their faith and sensitizing them as to their role in the church and the community.

We also assist men in developing Godly characters, and to equip them to influencing the world, serving their family, and being a Godly examples. Men’s Ministry also strive to develop ways to be role models to the young men in our congregation , and assist in the well being and spiritual development of young men.

The ladies department endeavor to create an atmosphere where women can realize spiritual maturity and fellowship, develop their leadership skills, and minister in the local church, their community and the world.

The bible is replete with stories and examples where the Word of God is conveyed through music.

At Redemption Tabernacle, we understand the importance of being able to bring forth God’s word, not only by preaching, but also through worship by using music as a medium. As indicated in Psalms 150, praise and worship can be brought forth in a variety of ways. Here at Redemption, we use a variety of musical flavors to promote the delivery of the Word. Particularly, our music is highly influenced by the Afro-Caribbean culture due to the fact that the worship team, and the church on a wide scale, is made up of members who primarily originated from various parts of the Caribbean. Our music embraces the African beats coupled with different Caribbean music genres to exude energetic rhythms in worship. Our goal is to uplift and glorify God's name in songs and adoration, also ensuring that others get bless and delivered.

The purpose of this committee is to develop, promote, and direct a unified program of Christian education in our Church.

The Christian Education (Sunday School) Department is the primary disciple-making ministry within our assembly. It is responsible to helps persons to grow in the knowledge and grace of God through regular and balanced studies of the scriptures. 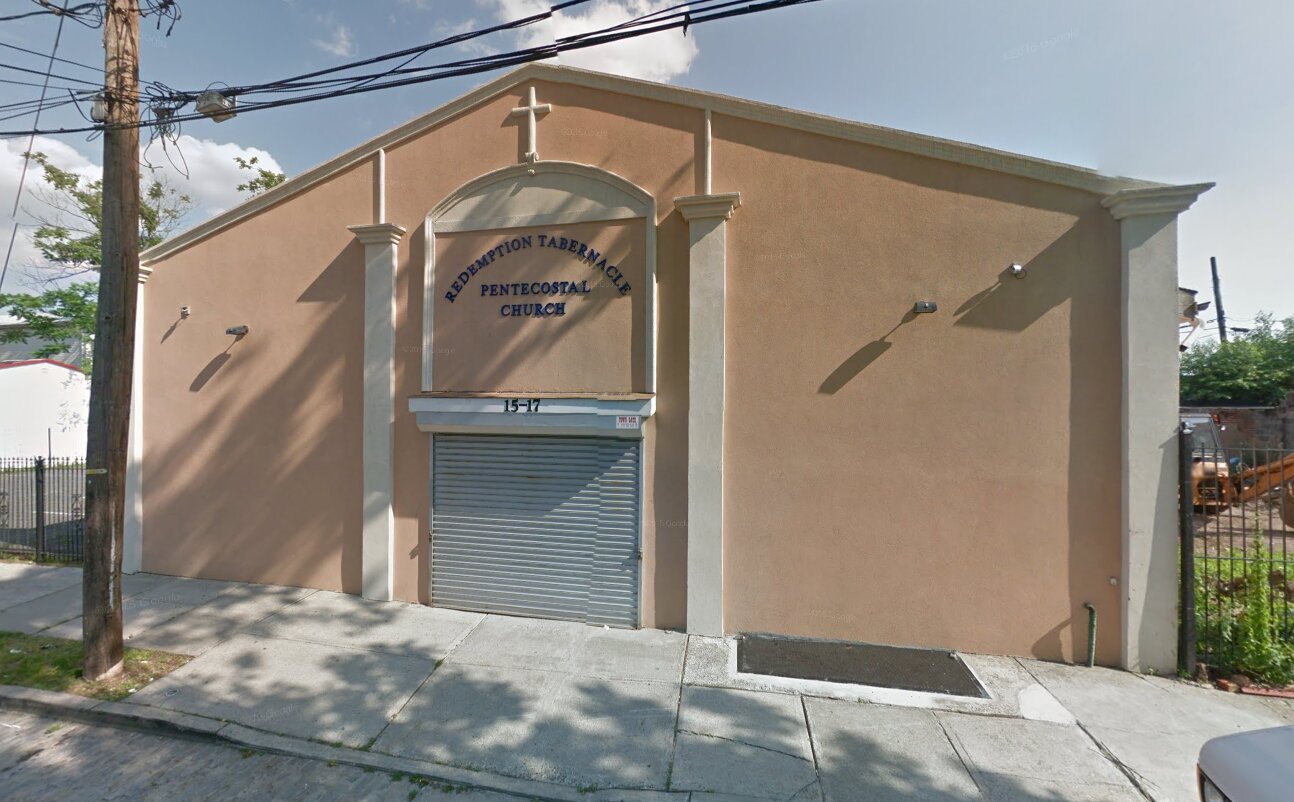 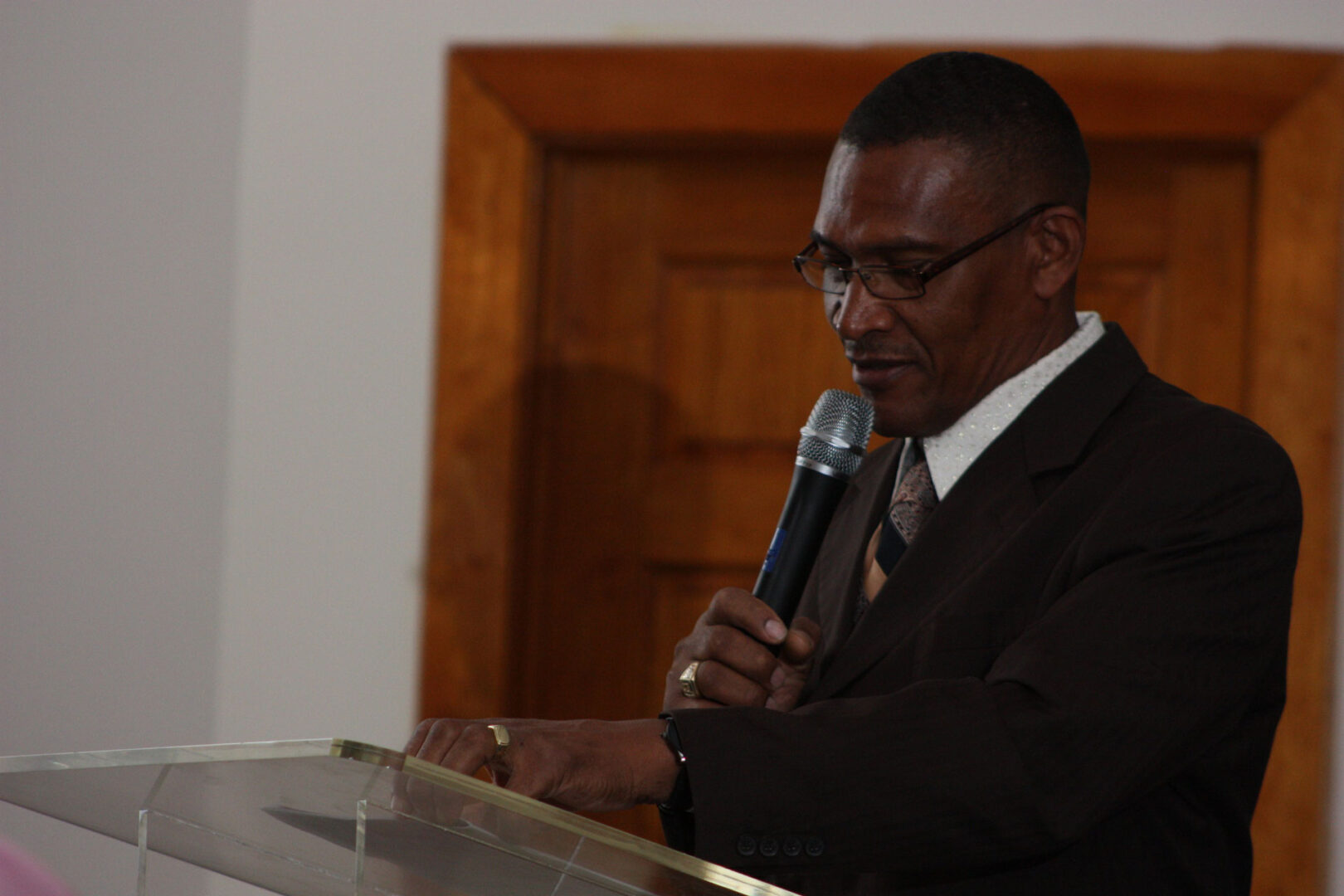 Mark 16:15 He said to them, "Go into all the world and preach the gospel to all creation." So as to follow and continue the work of the heavenly father here on earth, we are here to bring all these good news to the unsaved, broken hearted, needy and to even those that have fallen short.

At redemption Tabernacle Pentecostal Church, our missionary department is there to do just what the lord said. "Go out into the world"; (community, homes, cities,etc). To care, feed, clothe, educate and spread and proclaim the good news giving hope and assurance that this committee develops and implement strategies for effective programs of community evangelism outreach such as visitation, Bible studies in homes, special evangelistic meetings inside and outside of the other church; and other needed programs to reach people with the gospel.